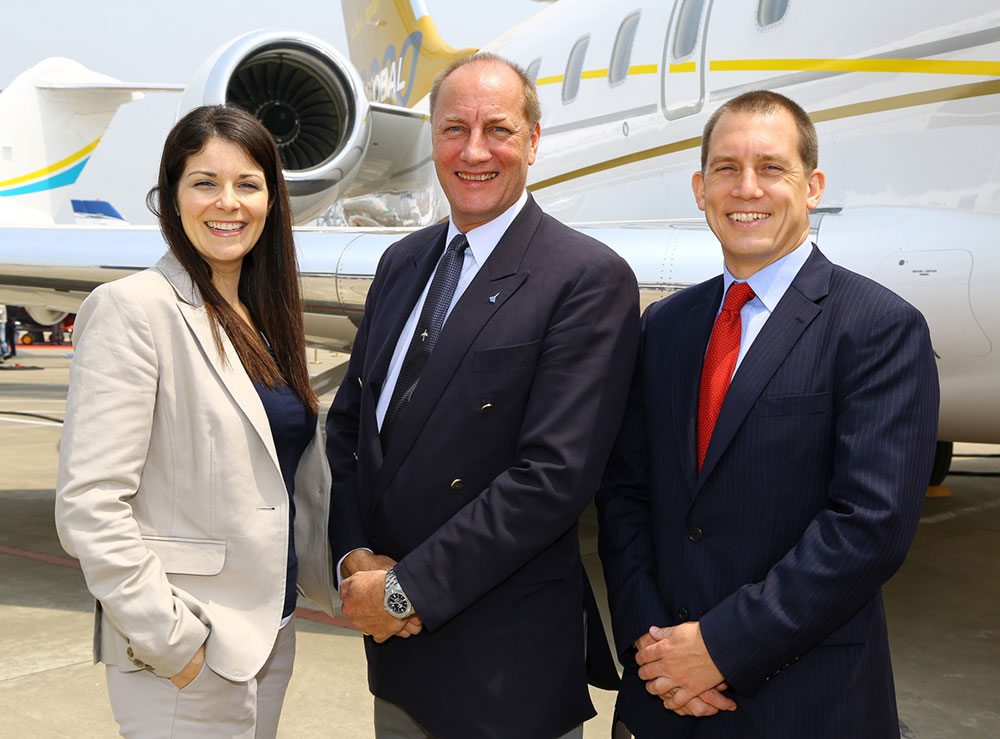 The ASA Group, Asia’s premier VIP aviation services provider, has expanded its operations in Asia with the opening of new offices in Indonesia and Malaysia.

Joe Wilson, ASA’s CEO, attending Asia’s premier business aviation show, ABACE in Shanghai this week commented: “We have seen an enormous interest in these two countries as investors turn their attention to mining and commodities. There is a great deal of business aviation travel to and from each country and it was logical to have a presence there.” ASA has long-established relationships with some of the world’s leading business aviation services providers, and has been increasingly busy over the last few months so it decided to make the investment.

To support the expansion the firm has appointed Tom Mulvey as director of operations. He will be based in Hong Kong and support the regional operations on security and flight operations. Julie Ambrose has duly been promoted to general manager for ASA Thailand with Talita Miotto supporting her regionally.

ASA continues to go from strength to strength in China, where it opened at Shanghai’s Hongquaio Airport last year. Wilson added: “China is such an important region for business aviation, and we are delighted to see the success of both ABACE and the FBO here as China continues to grow. We are pleased to be part of such an exciting era.”

Founding chairman Simon Wagstaff added: “These developments are exciting and I am particularly pleased how quickly Joe and Julie have settled in to their new roles. I’d like to welcome Tom on board. We are all looking forward to a great show in Shanghai.”

Due diligence takes priority over profits

This website uses cookies to improve your experience while you navigate through the website. Out of these, the cookies that are categorized as necessary are stored on your browser as they are essential for the working of basic functionalities of the website. We also use third-party cookies that help us analyze and understand how you use this website. These cookies will be stored in your browser only with your consent. You also have the option to opt-out of these cookies. But opting out of some of these cookies may affect your browsing experience.
Necessary Always Enabled
Necessary cookies are absolutely essential for the website to function properly. This category only includes cookies that ensures basic functionalities and security features of the website. These cookies do not store any personal information.
Non-necessary
Any cookies that may not be particularly necessary for the website to function and is used specifically to collect user personal data via analytics, ads, other embedded contents are termed as non-necessary cookies. It is mandatory to procure user consent prior to running these cookies on your website.
SAVE & ACCEPT